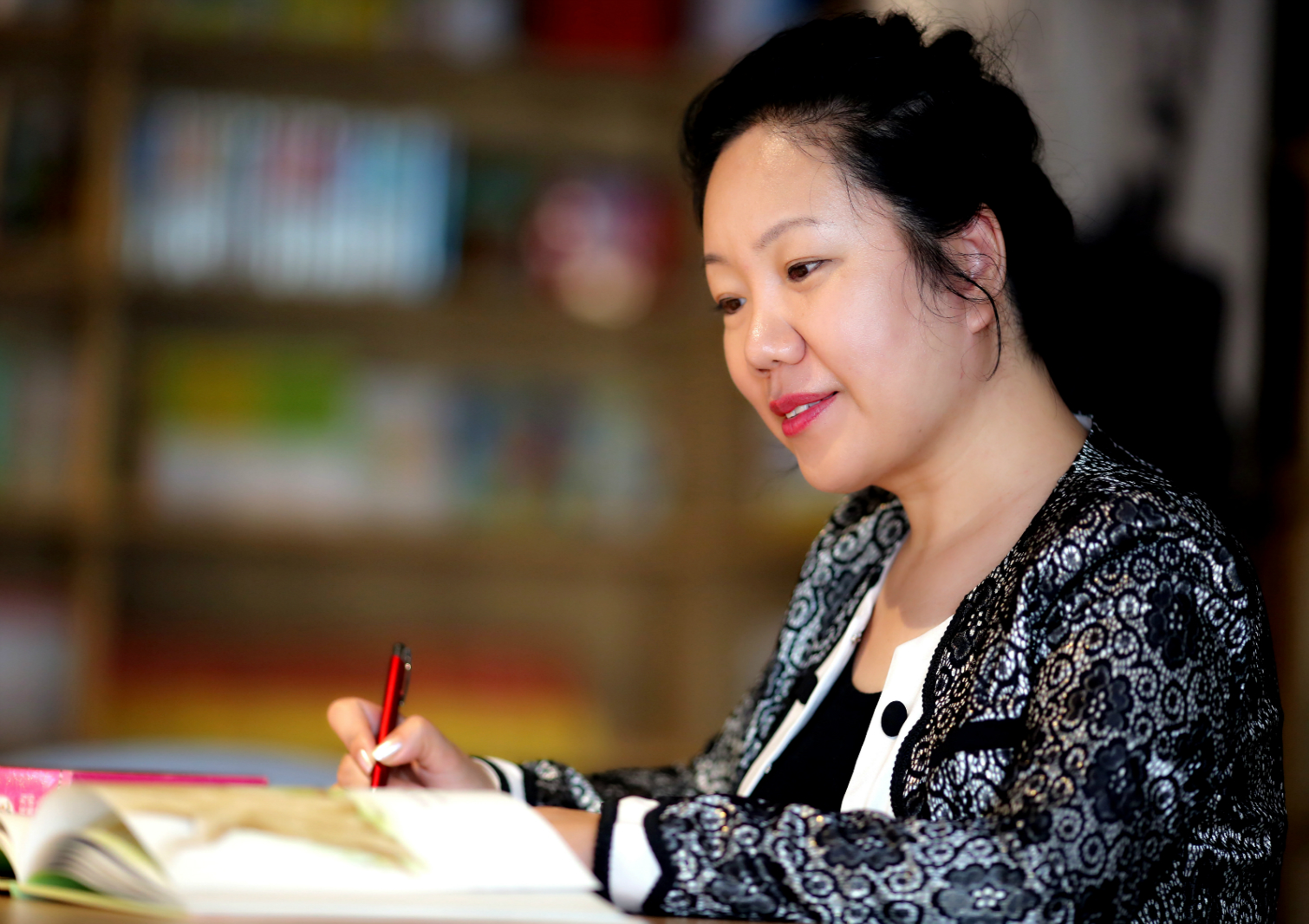 Distinguished lecturer at the Institute of Quality Education, China Academy Sciences of Management.

Her Main achievements include: "National Private Education Pioneer" awarded by the China Teachers Development Foundation of the Ministry of Education, Outstanding Principal 2015" awarded by the China Next Generation Education Foundation. “Excellent Pastoral Worker” awarded by the 2nd "Mom You are the most beautiful -- Love in 365 days” in 2016. Her choreographed "We Love Labor" won the first prize of the 11th National "Little Lotus Style" Children's Dance Performance; Other dance pieces " Prosperous Inspired ", "Cat Rhapsody", "The Ancient City Heroine”, won the first prizes of the 7th, 8th, and 9th Hebei Province Dance Competition respectively.

Leung Lui compiled the teaching series "Early Childhood Emotional Intelligence Improvement Training Manual” based on the current family education in China. This 8-volume series is selected by many kindergartens in China as textbooks for kindergarten-based curriculum; in 2013, Leung Lui edited "Rhyme Finger Ballad”, a demonstration video that was recorded by her kindergarten teachers and released publicly; Her own picture book story "25 Secrets and Methods" was published by Beijing Yanshan Publishing House in 2020.

Leung Lui has constantly donated to charities for poverty alleviation and helping women get rid of poverty and getting jobs for years. She believes that "it is women's hands that drive the cradle of the world". Since 1996, she has been helping girls who are on the verge of dropping out of school in Xibaoshui Village, Baoshui Town, Tang County, Hebei Province. Thereafter, she has successively helped single mothers with cancer in Shijiazhuang, girls who dropped out of school due to illness in Fuping County, girls from extremely poor families at Hebei University, and daughters of migrant workers in Shenzhen who have mental illnesses. In 2009, the "Leung Lui Education Fund" was set up in the Women's Vocational Secondary School in Hebei. The fund is granted to 20 female students every year, encouraging them to cherish their time, improve their professional skills, and pursue their own future bravely.